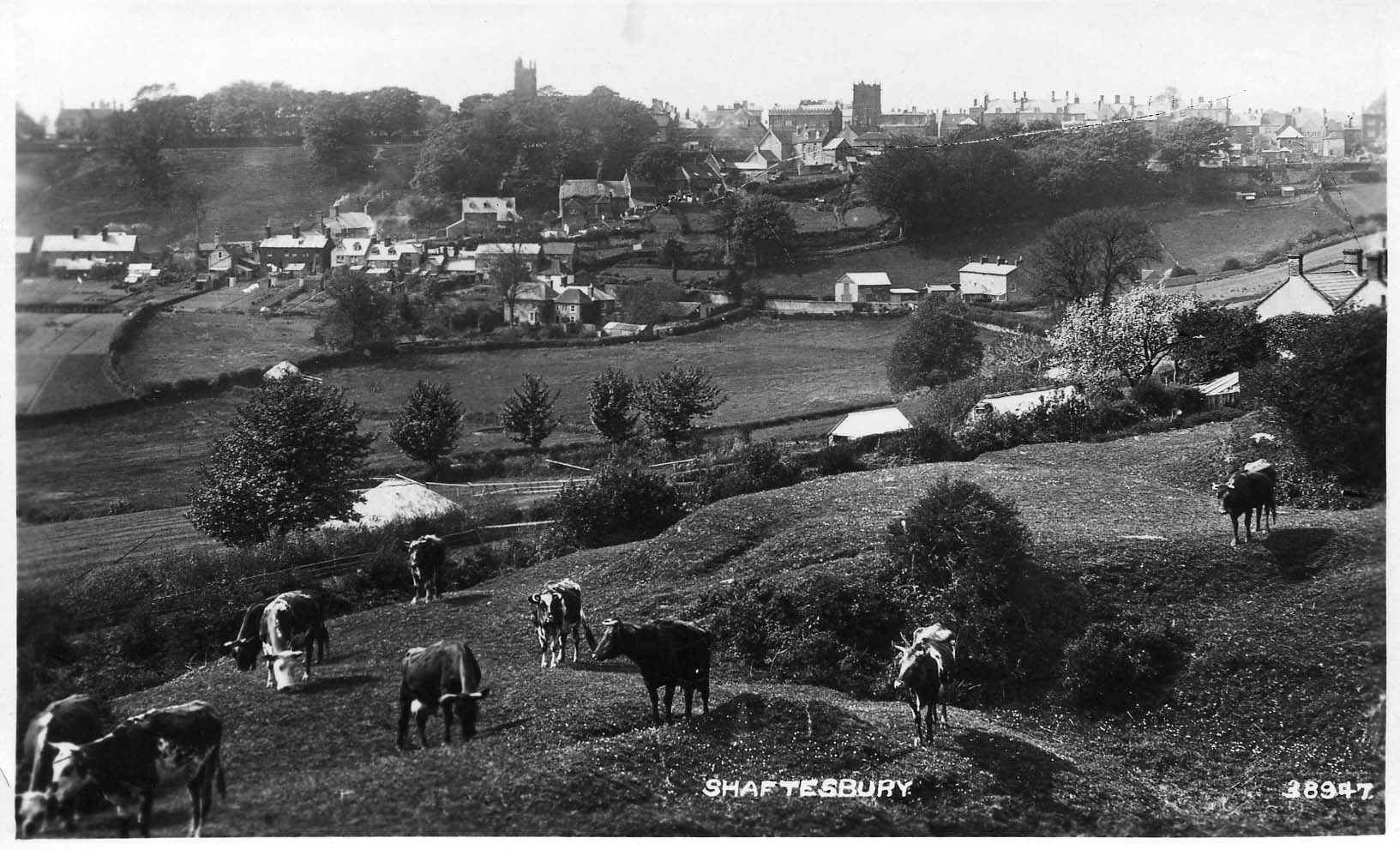 Surname: Mansfield
Other names: Thomas
Other people in this story: William Charles MansfieldMary Elizabeth Mansfield née StoneEmma Mansfield née LloydCharles Stone Mansfield
Locations in this story: Shaftesbury, DorsetIndiaWatford, HertfordshireKingston-upon-Thames, Surrey.
Story: Thomas Mansfield was born on 8 Nov 1871 in Shaftesbury, Dorset, the son of William Charles Mansfield and Mary Elizabeth Mansfield (née Stone). He originally enlisted with the 3rd Battalion of the East Surrey Regiment on 14th November 1892, later transferring to the Territorial Force on 7th April 1908, and was discharged on 6th August 1911 to the Reserves (Service No. 57). He was embodied at the outbreak of war on 26th August 1914 and rejoined his Regiment. He served in India, eventually holding the rank of Lance Sergeant. He was discharged on the 19th May 1916 having completed his full period of service. He was awarded the Victory and British War medals along with the Territorial Force Medal. He had married Emma Lloyd at Kingston-upon-Thames, Surrey  on 5 Sep 1899 and was living there until 1911 when he was recorded as residing in Woodland Drive, Watford, Hertfordshire. He died in Watford in 1949.   His brother, Charles Stone Mansfield (b.1860) served with the Royal Defence Corps during the conflict. Source: Compiled from earlier research by Ken Baxter.
Images:
Links to related web content / sources: The National ArchivesCharles Stone Mansfield

Surname: Rideout
Other names: Percy John Moore
Other people in this story: Emily RideoutChristiana Cuthbertson née RideoutWilliam CuthbertsonDr. Robert SawyerWalter RideoutMary Elizabeth Gwilliam nee Rideout
Locations in this story: East Orchard, DorsetFrance & FlandersThiepval Memorial, FranceTollard Royal, WiltshireCann Cottage, Cann, ShaftesburyShaftesbury
Story: Percy John Moore Rideout was born on 29th February 1888 in East Orchard, Dorset. He was the son of Christiana Rideout. Census records show him living with his grandparents, Walter and Emily Rideout, in East Orchard. In 1895 Christiana married William Cuthbertson. The 1901 Census shows that she was working as a living in Domestic Servant for Dr. Robert Sawyer of Cann Cottage, Cann, Shaftesbury, with no mention of her husband. She died in 1918. At the time of the 1911 Census Percy was single, working as a groom and living with his grandmother Emily Rideout in Tollard Royal, Wiltshire.

On 12th August 1914 Percy enlisted in Shaftesbury as a Private in the 3rd Battalion of the East Surrey Regiment (Service No. 14052) (Service No. 10183) later transferring, on 21st May, 1915, to the 7th Battalion with new Service No. 10183. He served in France & Flanders and was awarded the Victory, British War and 1915 Star medals. He was reported missing in action and presumed dead on 13th August 1916. His name appears on the Thiepval Memorial in France (Pier and Face 6B and 6C) and on the Tollard Royal War Memorial. His next-of-kin was accepted as his Aunt, Mary Elizabeth Gwilliam (Nee Rideout), Kings Road, Sunnyhill, Berkshire.
Images:
Links to related web content / sources: Commonwealth War Graves CommissionThe National Archives