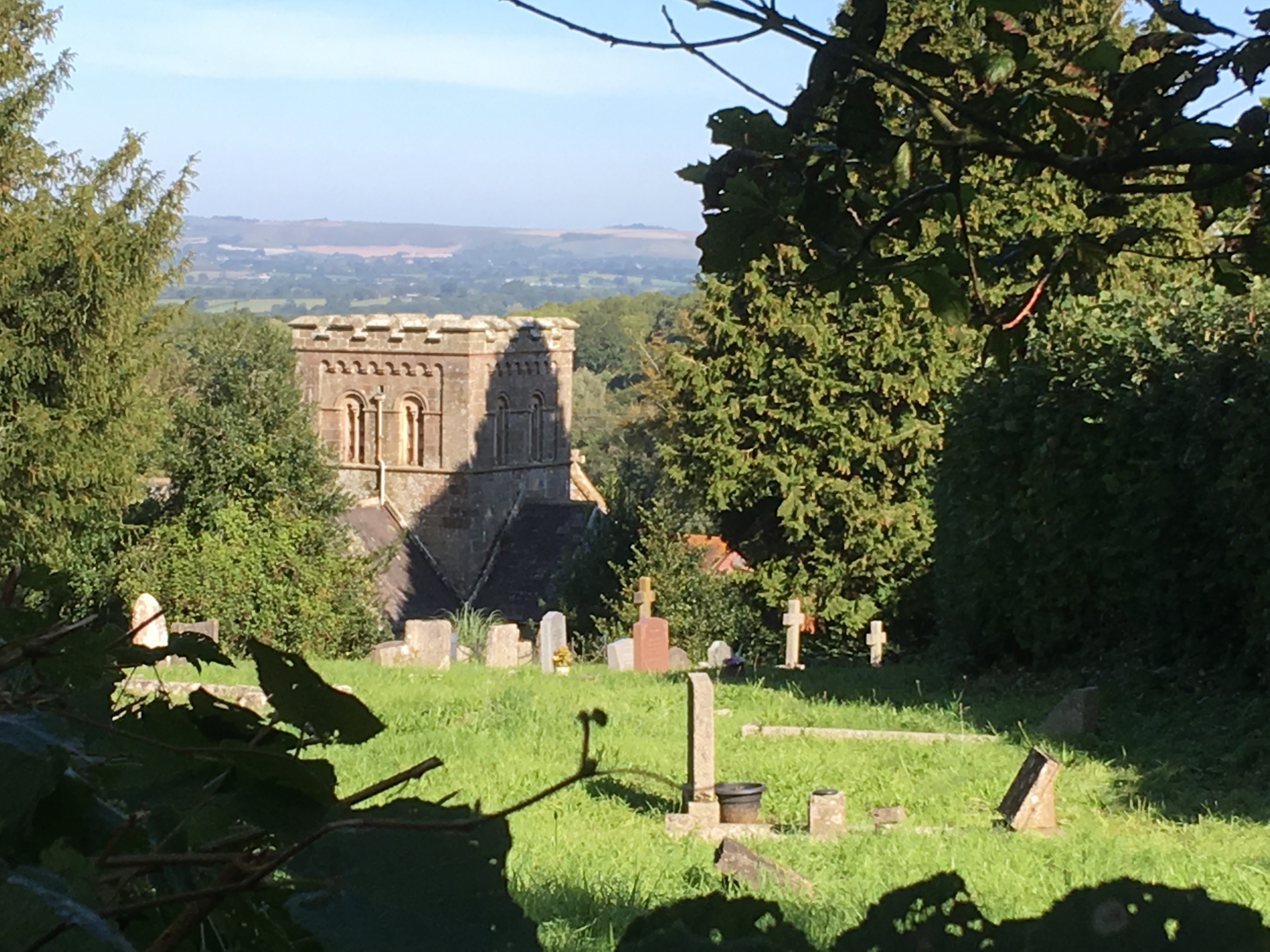 Surname: Hawkins
Other names: Sidney
Other people in this story: William Edward HawkinsGeorgina Hawkins Mabel Rose Hawkins née Gray
Locations in this story: Shaftesbury,DorsetEnmore Green, Shaftesbury, Dorset
Story: Sidney Hawkins was born in Shaftesbury, Dorset, on 3rd February 1887 and baptised on 18th February 1887, the son of William Edward and Georgina Hawkins.   Sidney enlisted in the Territorial Volunteer Reserve of the 4th Battalion of the Dorsetshire Regiment on 1st April 1908 (Service No. 5236) and attended annual training camps.   He married Mabel Rose Gray at St. John's Church, Enmore Green, Shaftesbury, on 26th June 1913.  They went on to have two children.  Sidney was called from the reserve and embodied on 4th August 1914 as a Private. He served in the UK until he was discharged on 31st March 1916 having completed the terms of his engagement.   It is evident that he re-joined at some time as there are records showing him with the 2nd Garrison Battalion of the Northumberland Fusiliers (Service No. 53455) and being discharged on 18th November 1919 due to being unfit by virtue of suffering from malaria.  He was awarded the Victory and British War medals.  By the time of the 1939 Register he is shown living at 35 Bimport, Shaftesbury, working as a Carpenter.  He died locally in 1959.
Images:
Links to related web content / sources: The National Archives