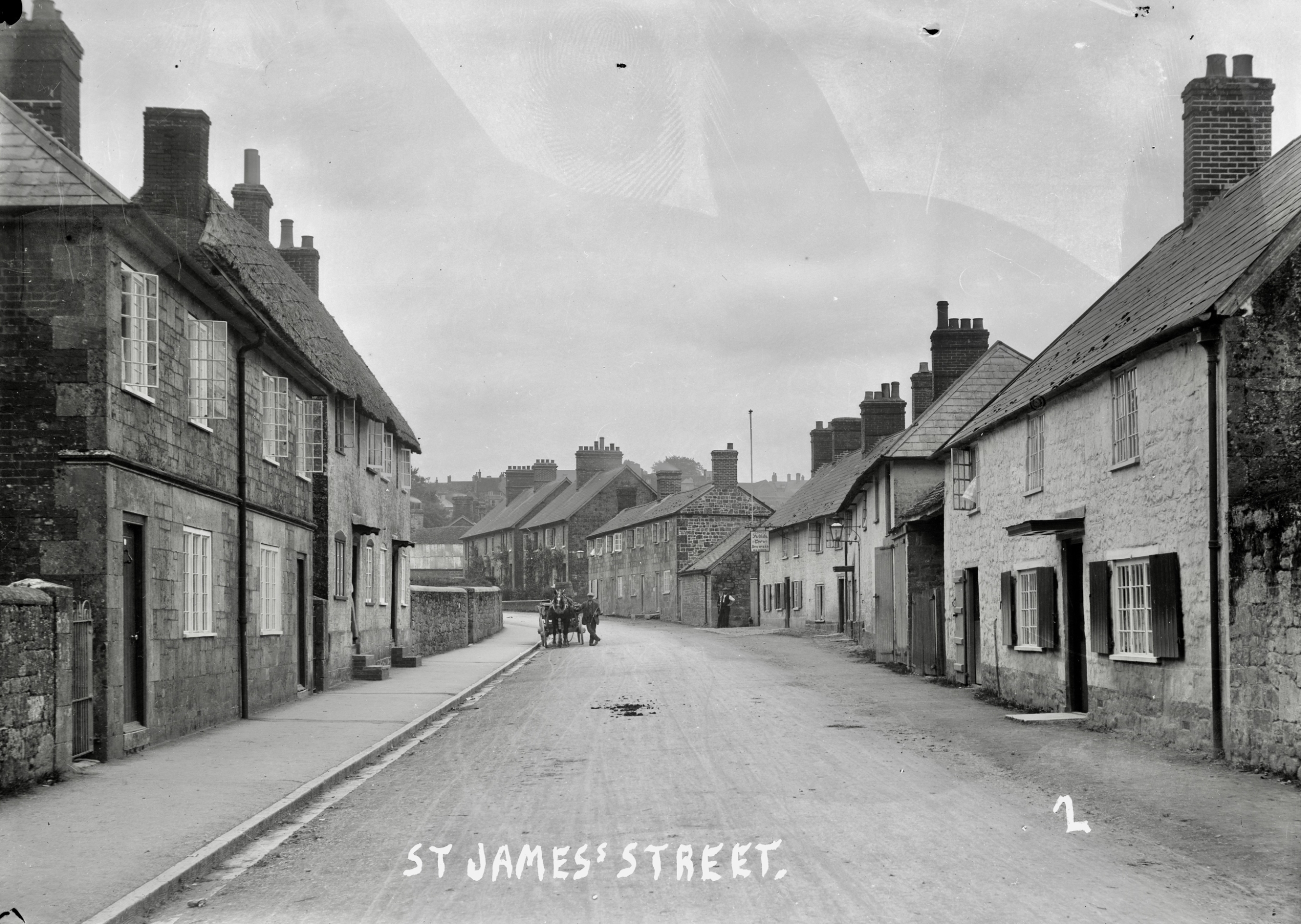 Surname: Gurd
Other names: Percy Arthur
Other people in this story: Henry GurdMary Ann Gurd née DavisOlive Eugenie Gurd née MackeegGurd Alfred Joseph
Locations in this story: Shaftesbury, DorsetEdmonton, LondonBournemouth, DorsetAldershot, HampshireSt. James, ShaftesburyLambeth, London
Story: Percy Arthur Gurd was born in Shaftesbury, Dorset, on 8th January 1894 and baptised at St. James' Church on 25th March 1894, the son of Henry Gurd and Mary Ann Gurd (née Davis).   His father died in 1899 and by 1901 he was living with his mother at 10 St. James Street, Shaftesbury.  He enlisted on 17th January 1916 and joined the Royal Engineers as a Driver (Service No. 141177).  During training at Aldershot, Hampshire, in the handling of mules, he was admonished for leaving his unattended on one occasion.  It is not known in which theatre of war he served but on discharge he was awarded the Victory and British War medals.   He married Olive Eugenie Mackeeg at Lambeth, London, in 1922.  By the time of the 1939 Register he was living at 46 Westerham Avenue, Edmonton, London, and was working as a Grocery and Provisions Assistant.  He had moved to Bournemouth, Hampshire, by 1981 where he died on 31st May in that year.