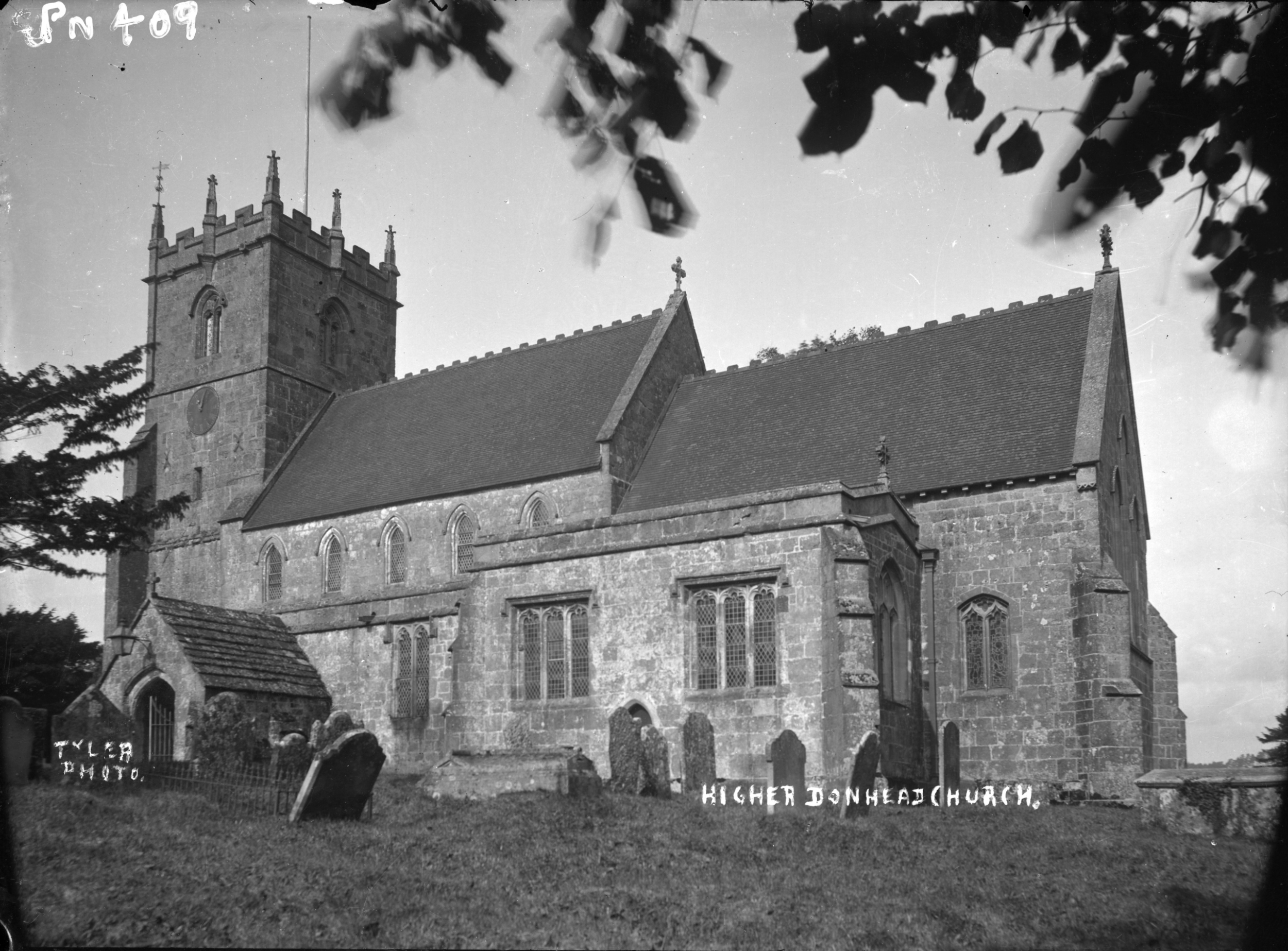 Surname: Gordon
Other names: Louise Beatrix
Other people in this story: Alexander GordonJuliette Blanche Gabrielle Gordon née GrahamAgatha Marguerite Gordon
Locations in this story: Charlton, Donhead St. Mary, WiltshireWadhurst, SussexWandsworth, LondonFolkestone Road, Salisbury, WiltshireSt. Mary's Church, Donhead St. MaryWadhurst Auxiliary Hospital, Wadhurst, Sussex
Story: Louise Beatrix Gordon was born in Charlton, Donhead St. Mary, Wiltshire, on 26th December 1883 and baptised at St. Mary's Church, Donhead St. Mary, on 27th January 1884, the daughter of Rev. Alexander Gordon (Rector of St. Mary's Church) and Juliette Blanche Gabrielle Gordon (née Graham).  She lived in various places depending on where he father held a living but they finally ended up prior to the War in Wadhurst, Sussex.   Louise joined the British Red Cross (Voluntary Aid Detachment) on 15th August 1915 and served at Wadhurst Auxiliary Hospital, Sussex, until 7th July 1916 when she moved to 3rd London General Hospital, Wandsworth, London, a major military facility. She was still serving there by 8th July 1919.   By the time of the 1939 Register she was living with her sister, Agatha Marguerite Gordon (who also served with the V.A.D.), at 12 Folkstone Road, Salisbury, Wiltshire.  She remained single all her life and died on 5th December 1940 in Salisbury at the age of 56 years.
Images:
Links to related web content / sources: Agatha Marguerite GordonThe National Archives