Mary was living at "Avishayes" when she joined the British Red Cross (Voluntary Aid Detachment) in the Autumn of 1916.  She served as a Nurse at the Tisbury Red Cross War Hospital, Tisbury, Wiltshire, and at Longford Castle, Salisbury, Wiltshire, until August 1918 when she joined the Headquarters RAF Salisbury for motor driving. The date on which she completed her military service is not known. Research continues.
Images:
Links to related web content / sources: Maurice William Sidney HarrisThe National Archives
Surname: Grove
Other names: Oenone
Other people in this story: Walter John Grove Agnes Geraldine Grove née Fox-Pitt
Locations in this story: Berwick St. John, WiltshireSedgehill Manor, Sedgehill, WiltshireSt. Thomas Hospital, LondonMere, Wiltshire
Story: Oenone Grove was born at Berwick St. John, Wiltshire, on 1st March 1889, the daughter of Sir Walter John Grove, 2nd Baronet, and Agnes Geraldine Grove (née Fox-Pitt).   She lived most of her civilian life at Sedgehill Manor, Sedgehill, Wiltshire.  She joined the British Red Cross (Voluntary Aid Detachment) on 1st November 1917 and worked as a Nurse at 5th London General, St. Thomas Hospital, London until 30th May 1918.  She left the Detachment to join the Royal Air Force on 21st June 1918 (Service No. 11807) and is understood to have served in the UK only - occupation unknown. She is likely to have been discharged by 1921 when the general stand down came into effect.  She travelled extensively thereafter, frequently going between the UK, Canada and USA.  She died on 21st January 1956 (Mere, Wiltshire, Registration District) and was buried on 21st January 1956 at Berwick St. John, Wiltshire.
Images:
Links to related web content / sources: The National Archives
Surname: Wilkins
Other names: Elizabeth Bastalle
Other people in this story:
Locations in this story: Stour Row, Shaftesbury, DorsetCottage Hospital, Chard, Somerset
Story: Elizabeth Bastalle Wilkins was born on 24th Febrary 1883.  There are no identifiable records as to her parents or previous residences.  It is know that she was living at Pear Tree Cottage, Stour Row, Shaftesbury, Dorset, at the outbreak of war and she joined the British Red Cross (Voluntary Aid Detachment) as a trained nurse on 22nd March 1916 at a local unnamed hospital.  She was quickly promoted to Sister in Charge and remained in service until 22nd March 1919.  She was at that time still living in Stour Row.  The 1939 Register shows her address as The Cottage Hospital, Chard, Somerset, where she was the Matron and single.  There is no identifiable record of the date of her death.
Images:
Links to related web content / sources: 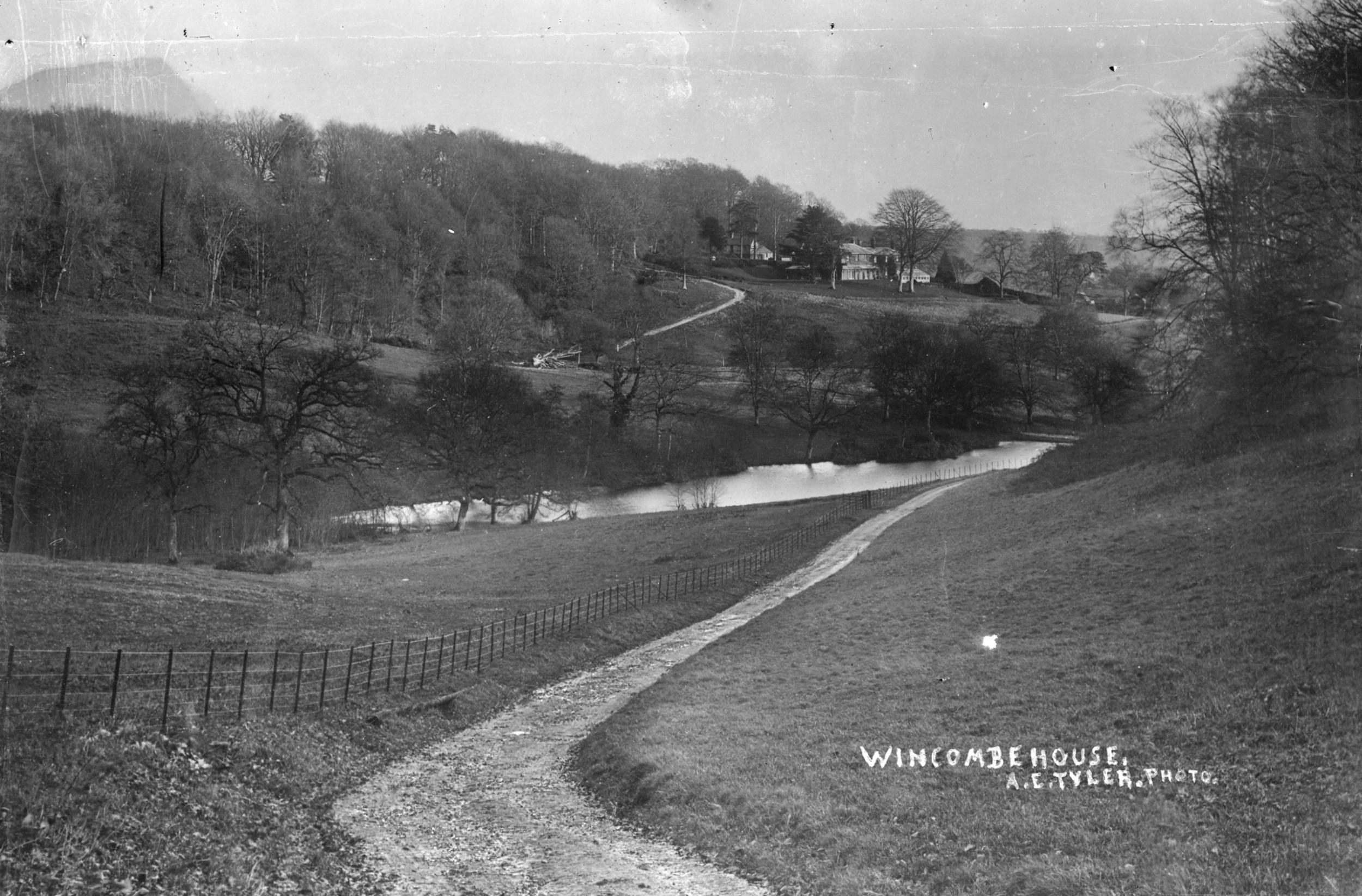 Surname: Hastings
Other names: John
Other people in this story: Dorothy H. Hastings
Locations in this story: Downpatrick, Co. Down, IrelandWincombe Park, Donhead St. Mary, WiltshireShaftesbury, DorsetEtaples, FranceBoulogne, France
Story: John Hastings was born in Downpatrick, Co. Down, Ireland, in 1862. He had retired as a Solicitor and moved to Wincombe Park, Donhead St. Mary, Wiltshire with his wife, Dorothy H. Hastings, whom he had married in 1902.  Following the outbreak of war he joined the British Red Cross (Voluntary Aid Detachment) Motor Ambulance Department and served in Etaples and Boulogne, France, between 17th March 1915 and April 1916 as an ambulance driver.  He remained at Wincombe Park throughout and died in 1932.
Images:
Links to related web content / sources: The National Archives 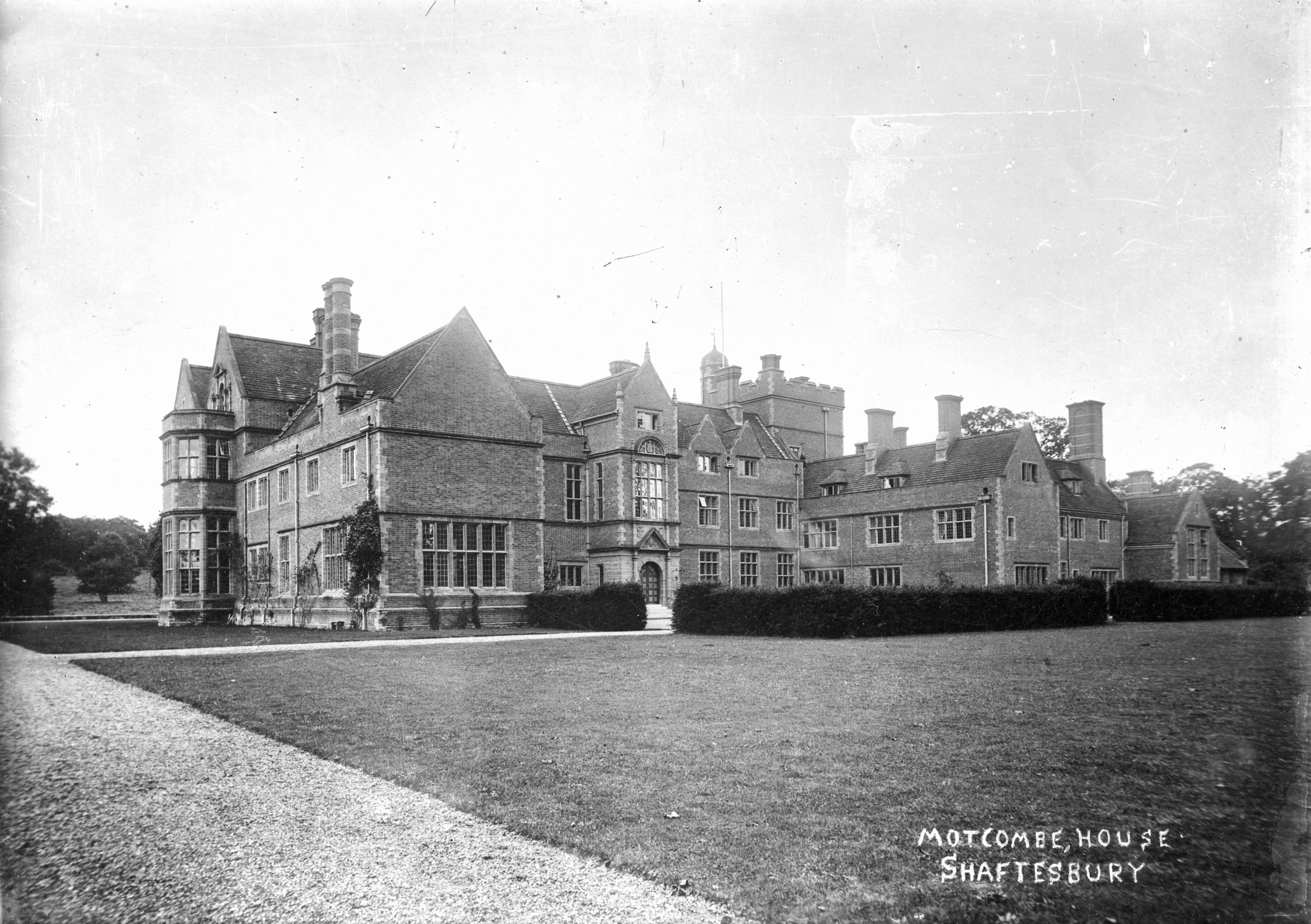 Surname: Morse
Other names: Edith
Other people in this story: Alfred Herbert MorseDiana Ann Morse née GoochCharles Edward Donne
Locations in this story: Copdock, SuffolkSamford, SuffolkThe Rectory, Compton Abbas, Shaftesbury, DorsetRed Cross Hospital, Shaftesbury, DorsetMassandra Hospital, Weymouth, DorsetGrata Quies Hospital, Bournemouth, HampshirePoole, DorsetNorwich, Norfolk
Story: Edith Morse was born at Copdock, Suffolk, on 13th June 1873, the daughter of Alfred Herbert Morse and Diana Ann Morse (née Gooch).  She lived most of her early life in the Copdock area.  She married Rev. Charles Edward Donne at Samford, Suffolk, in 1908.  There are no obvious records of children.  At the outbreak of war she was living at the Rectory, Compton Abbas, Shaftesbury, Dorset, where her husband had been appointed.  She joined the British Red Cross (Voluntary Aid Detachment) in September 1918 and was still in service on 10th February 1919.  She served as a Nurse at the Red Cross Hospital, Shaftesbury, Dorset, the Massandra Hospital, Weymouth, Dorset, and the Grata Quies Hospital, Bournemouth, Hampshire.   At the time of the 1939 Register she and her husband were living at Redmere, Crescent Road, Poole, Dorset.   She died in Norwich, Norfolk, on 16th February 1956.
Images:
Links to related web content / sources: The National Archives