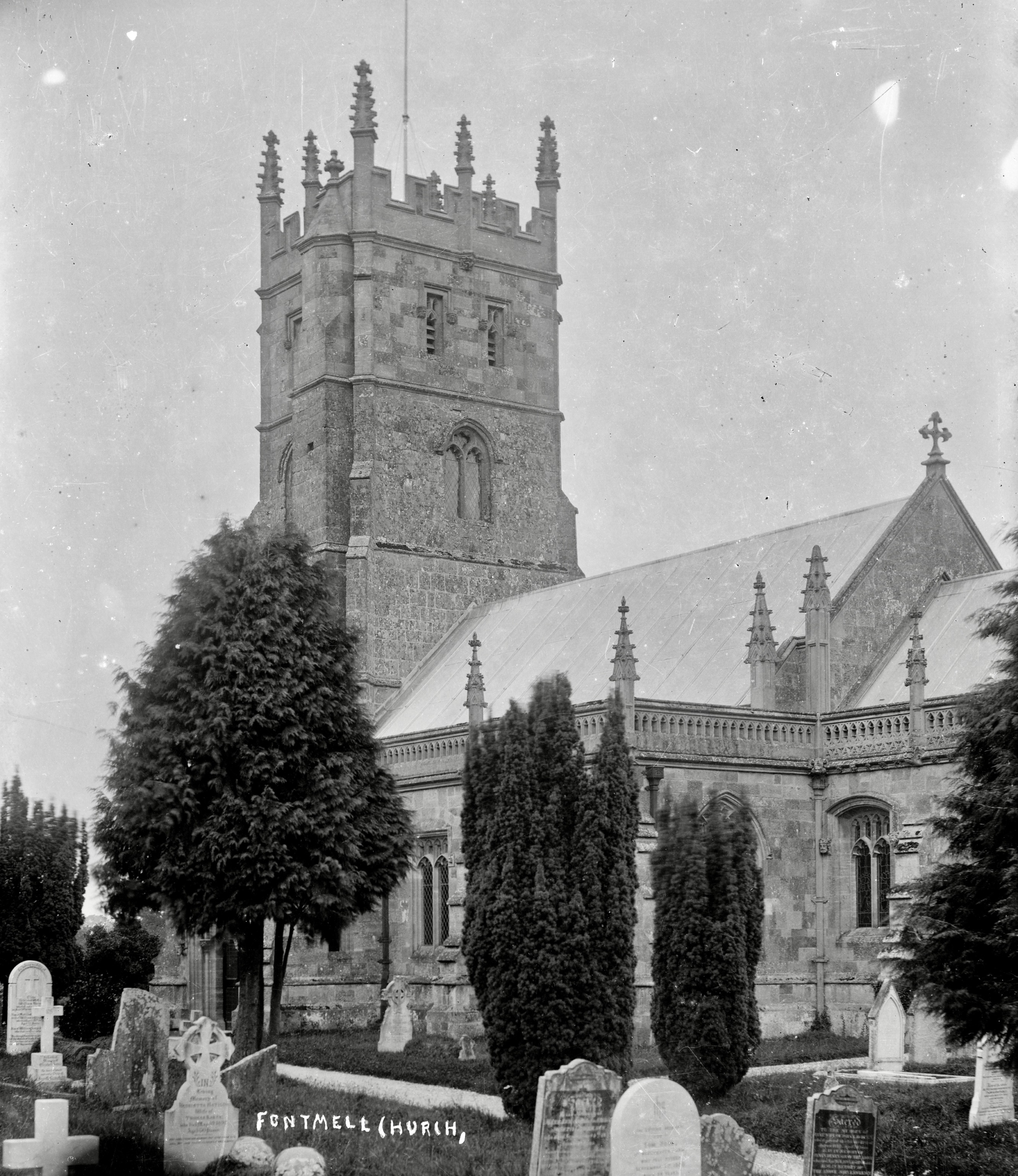 Surname: Reeves
Other names: Leo Bennett
Other people in this story: Walter William ReevesEmily Reeves née BennettFrances Reeves née HarrisCecil John ReevesMaurice Vernon Reeves
Locations in this story: Fontmell Magna, Shaftesbury, DorsetSalonika, GreeceWeymouth, DorsetPimperne, DorsetUniversity Road, Southampton, Hampshire
Story: Leo Bennett Reeves was born on 15th August 1893 in Fontmell Magna, Shaftesbury, Dorset, and baptised there on 8th October 1893, the son of Walter William Reeves and Emily Reeves (née Bennett). He lived with his family during his early years in West Street, Fontmell Magna. By 1911 he had moved to Weymouth, Dorset, working as a baker.  At the outbreak of war his firm were making bread for the military.  He enlisted on 11th February 1915 and was embodied on 2nd November 1915 joining the 21st Field Bakery of the Army Service Corps (Service No. S4/145269).  He served in Salonika and was eventually demobilized on 19th August 1919.  He was awarded the Victory and British War medals.   He married Frances Harris in Pimperne, Dorset, on 25th August 1920.  In 1984 he was living at 141 University Road, Southampton, Hampshire, where he died on 14th Aug 1984 aged 91 years.

Leo's father and brother Maurice Vernon also served in the war and survived. Sadly brother Cecil John died in a military hospital in Suffolk on 9th May 1917, having served as a baker with the Army Service Corps.
Images:
Links to related web content / sources: The National ArchivesCecil John ReevesWalter William ReevesMaurice Vernon Reeves