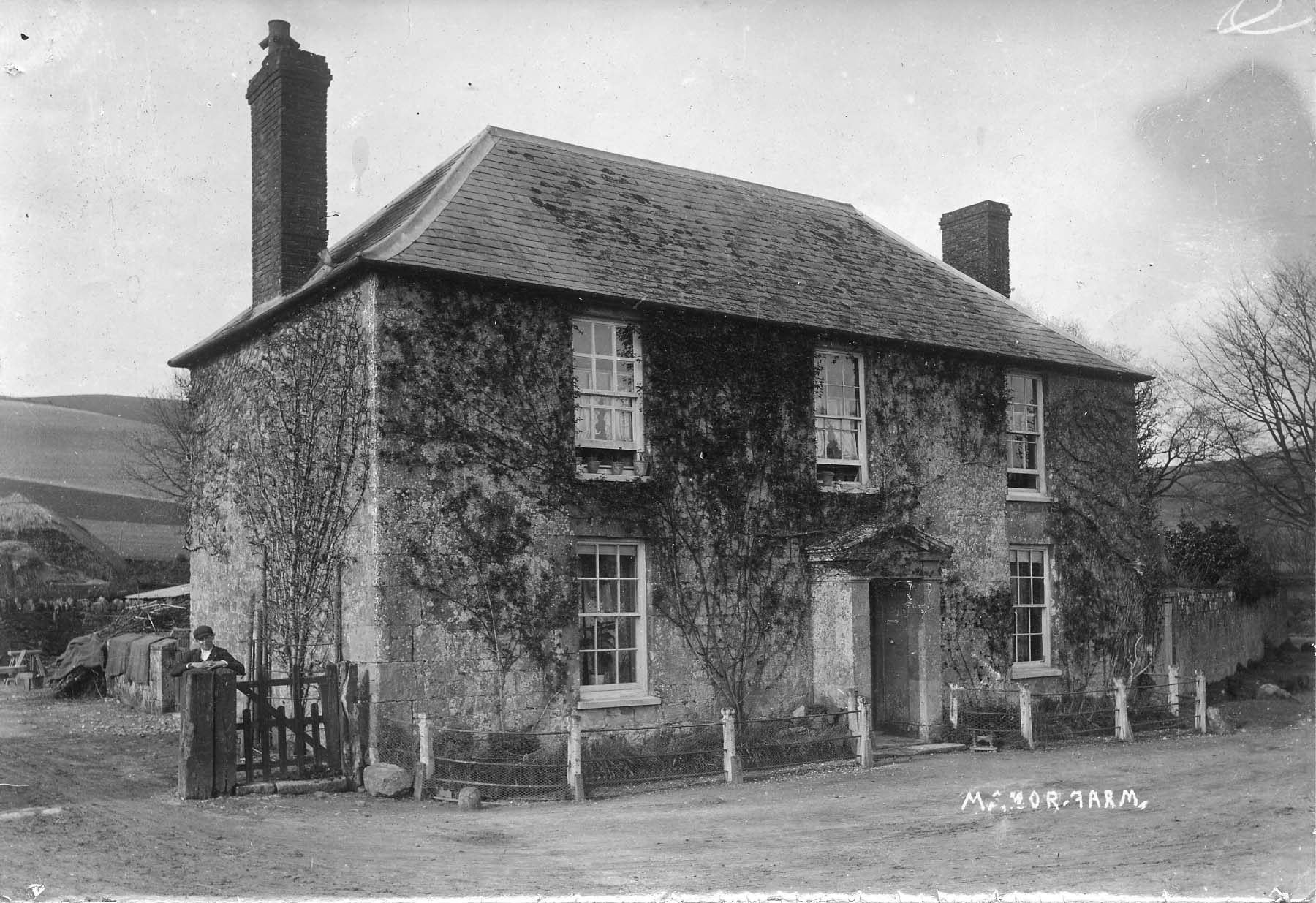 Surname: Goldie
Other names: John Clark
Other people in this story: George GoldieFanny Goldie née BurtDorothy Nora Goldie née Cowing
Locations in this story: Manor Farm, Compton Abbas, Shaftesbury, DorsetGallipoli, TurkeySitterton, Bere Regis, Wareham, DorsetDorchester, Dorset
Story: John Clark Goldie was born in Compton Abbas, Shaftesbury, Dorset, on 11th May 1888, the son of George Goldie and Fanny Goldie (née Burt).   He spent all his early life with his family at Manor Farm, Compton Abbas.   He enlisted and joined the 1/1st Battalion of the Dorset (Queen's Own) Yeomanry as a Private (Service No. 230350).  He served at Gallipoli where he was captured and served his time as a POW in Turkey.  He had the unfortunate experience of losing his right arm at that time.  Following his release and later discharge on 22nd March 1919 he was given a pension.  He was awarded the Victory and British War medals as well as the Silver Badge No. B214088.  He married Dorothy Nora Cowing at Compton Abbas on 24th April 1919.  By the time of the 1939 Register he was living at 2 Manor House, Sitterton, Bere Regis, Wareham, Dorset, working as a Farm Bailiff.   He died in the Damers Road Hospital, Dorchester, Dorset, on 3 Mar 1960.