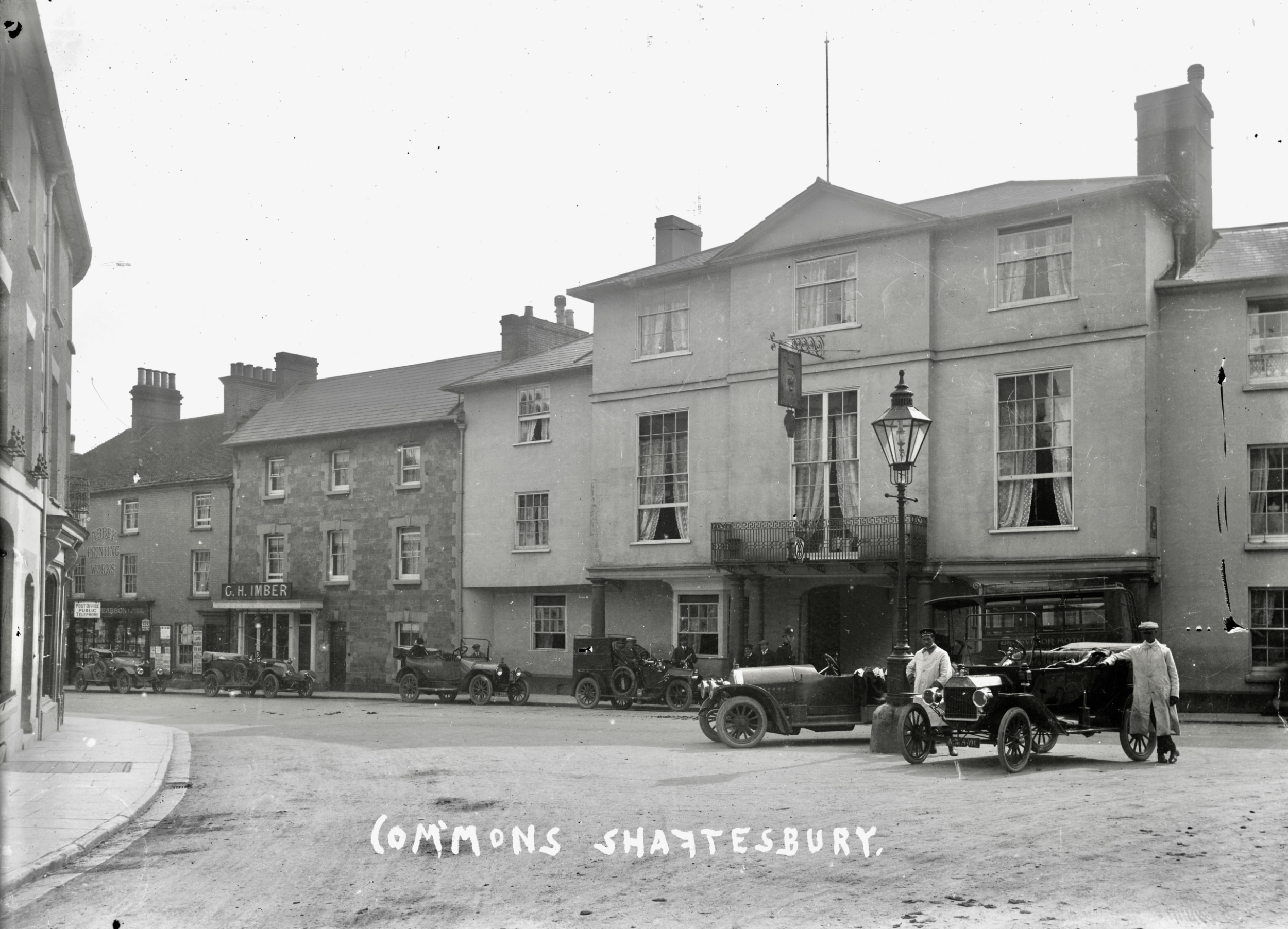 Surname: Pearson
Other names: Ralph
Other people in this story: Joseph Wild PearsonAnnie Pearson née BarkerDorothy M. Pearson née RowellJohn PearsonSarah Pearson née Hitchens
Locations in this story: Halifax, YorkshireShaftesbury, DorsetKingston-upon-Hull, East Riding, YorkshirePoole, Dorset
Story: Ralph Pearson was born in Halifax, Yorkshire, on 3rd January 1891 and baptised at St. James Church, Halifax, on 25th January 1891, the son of Joseph Wild Pearson and Annie Pearson (née Barker).  (Ralph's mother died in 1904 and his father re-married a Sarah Hitchens in Halifax in 1905.) Ralph lived his early life in Halifax until, by 1911, the family had moved to Shaftesbury, Dorset and had taken over an existing Bookseller, Printer and Stationers business at 11 High Street, Shaftesbury.    Ralph was assisting in the business when he enlisted with the East Riding of Yorkshire Yeomanry as a Private (Service No.1170).  He was promoted to 2nd Lieutenant and joined the 2nd/4th Battalion of the East Yorkshire Regiment and, on further promotion to Lieutenant, joined the 4th Battalion of the King's African Rifles.   It is not known in which theatre of war he served but on his discharge he was awarded the Victory and British War medals.

He married Dorothy M. Rowell in Kingston-upon-Hull, East Riding, Yorkshire, in 1917 and they went on to have two children.  He returned to assist his father in the business and by the 1939 Register he was living at 11 High Street, Shaftesbury, Dorset, and was described as a Printer and Stationer.   His death was recorded in the Poole, Dorset, Registry in 1963.  His brother John (b.1898) also served in the conflict, with the Royal Engineers.
Images:
Links to related web content / sources: The National ArchivesJohn Pearson