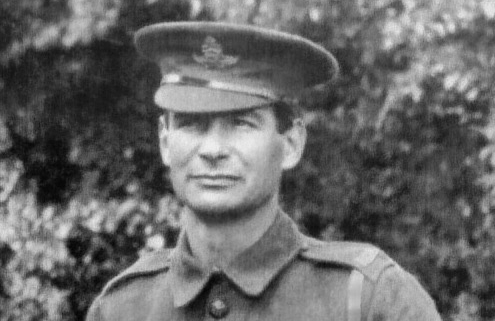 Surname: Bealing
Other names: George
Other people in this story: Thomas BealingMargaret Bealing (nee Mangan)Kate Pike
Locations in this story: Gillingham, DorsetIndiaAdenFrance & FlandersStour, Row, Shaftesbury, DorsetKit Hill, Shaftesbury, DorsetSturminster, Dorset
Story: George Bealing was born in Gillingham, Dorset, on 21 Apr 1888 and baptised there on 3 Jun 1888 the son of Thomas (Tom) Bealing and Margaret Bealing (nee Mangan).  He spent all his early life in Gillingham.  He enlisted on 8 May 1907 and joined the Royal Garrison Artillery as a Gunner (Service No. 26156).  He served in Aden and India prior to WW1.  At the outbreak of war he served in France and Flanders.  On 31 Oct 1916 he was wounded by shell fragments and was repatriated to the UK for treatment on 4 Nov 1916.  He rejoined his unit on recovery and served with the 65th Siege Battery.  He had also suffered from malaria during his service.  He was discharged on 22 Mar 1919 and awarded the Victory and British War Medals.  He had to return the 1914/1915 Star as it was deemed he did not qualify for them.   He had married Kate Pike on 20 Nov 1915 at Stour Row, Shaftesbury, Dorset.   By the time of the 1939 Register he was living at Cowgrove Farm, Kit Hill, Shaftesbury, Dorset, described as a Dairy Farmer.   His death was recorded at the Sturminster, Dorset, Registry in 1958.
Images:
Links to related web content / sources: