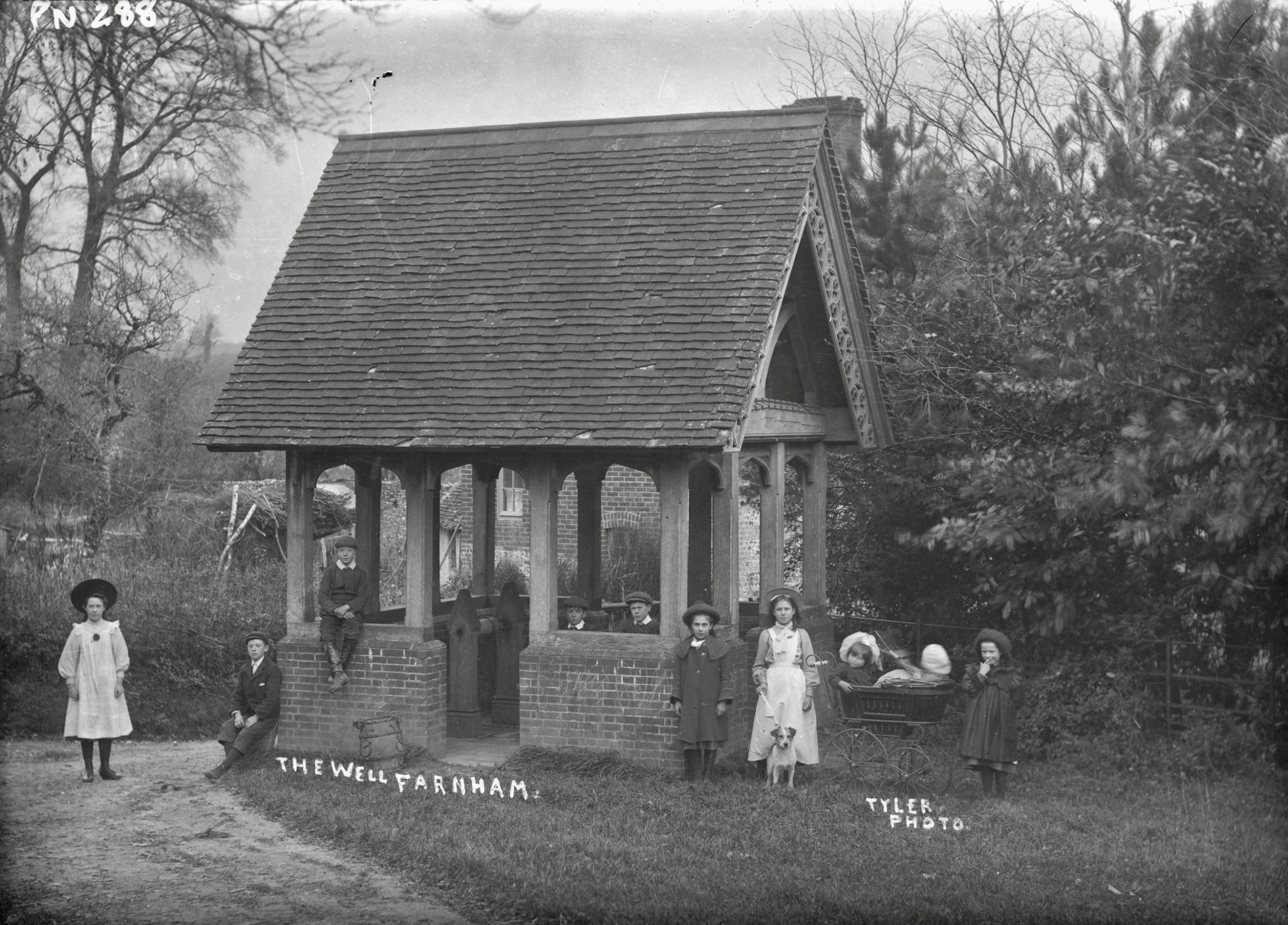 Surname: Bowra
Other names: Douglas Eric
Other people in this story: William Charles BowraMargaret Eliza Bowra née IngramClaude Victor Bowra
Locations in this story: Coombe, Donhead St. Andrew, WiltshireTucker House, Longfield Colony, SurreyDormansland, SurreyFrance & FlandersFarnham, Dorset
Story: Douglas Eric Bowra was born at Coombe, Donhead St. Andrew, Wiltshire, on 9th April 1896, the son of William Charles Bowra and Margaret Eliza Bowra (née Ingram). Shortly after his birth the family moved to Farnham, Dorset. Douglas enlisted on 20th October 1914 with the 185th and later the 18th Siege Battalions of the Royal Garrison Artillery, eventually becoming a Bombardier (Service No. 47473). He served in France and Flanders where, on 29th October 1915, he received shrapnel wounds. He went on final leave to his, by then, parents home at Tucker House, Longfield Colony, Surrey. On 27th January 1919 he became ill and on 12th February 1919 died of influenza and pneumonia due to the effect of war service (per the citation). The Army noted his demobilization officially on 1st March 1919. He was awarded the Victory, British War and 1915 Star medals and laid to rest with a Commonwealth War Graves headstone at Dormansland (St. John) Churchyard in Surrey. The CWGC citation also notes that his brother, Claude Victor Bowra, was also killed during the conflict.
Images:
Links to related web content / sources: The National ArchivesCommonwealth War Graves Commission