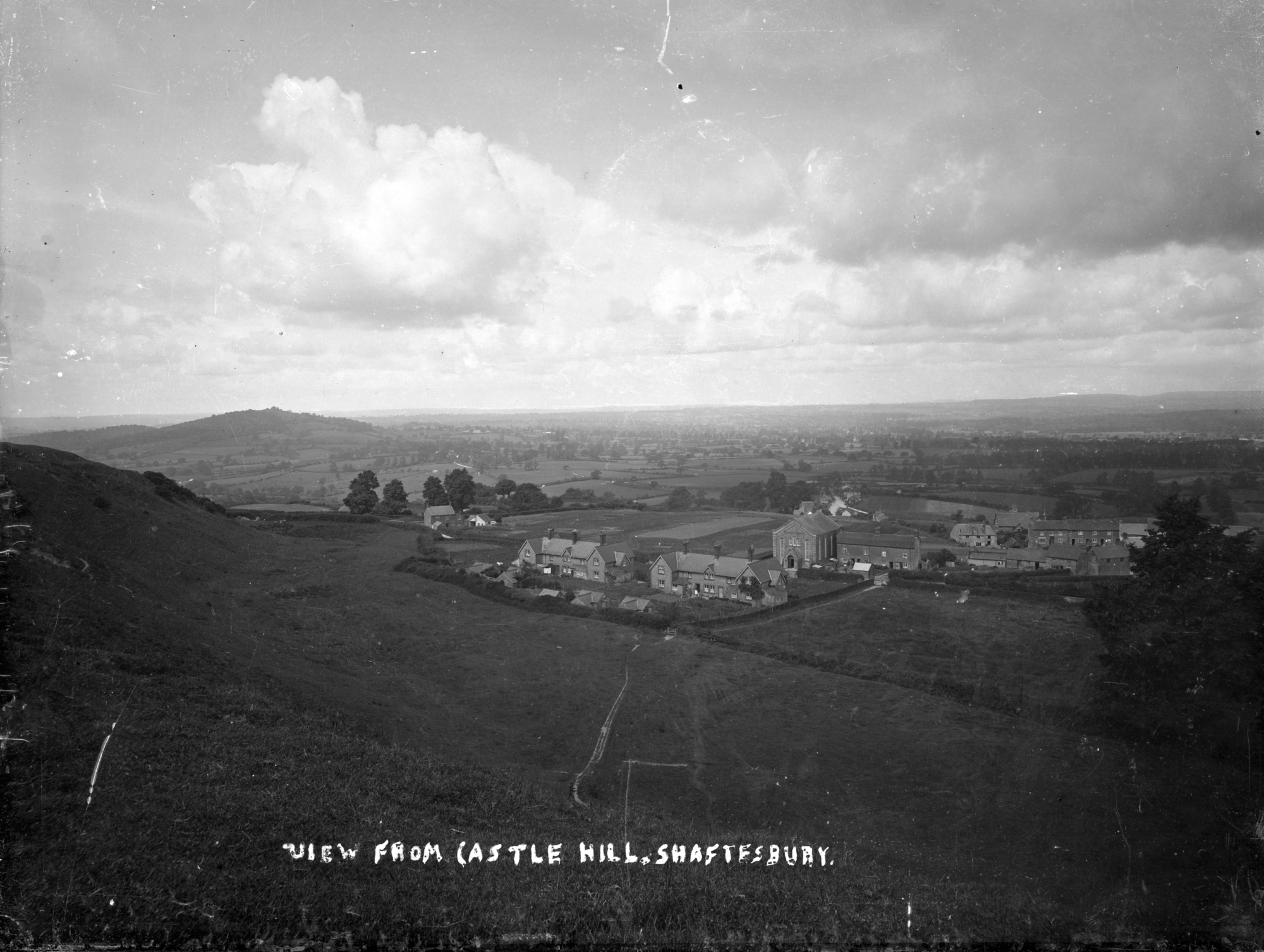 Surname: Brickell
Other names: Albert Charles
Other people in this story: Albert BrickellEmma Jane Brickell née AdamsEdith Elizabeth Brickell née Day
Locations in this story: New Buildings, Enmore Green, Motcombe, Shaftesbury, DorsetFranceOakley Lane, Basingstoke, Hampshire
Story: Albert Charles Brickell was born on 27th September 1889 at Enmore Green, Motcombe, Dorset, the son of Albert Brickell and Emma Jane Brickell (née Adams). By the 1911 Census the family was living at New Buildings, Enmore Green, Motcombe. Albert married Edith Elizabeth Day on 10th May 1915 at HolyTrinity Church, Shaftesbury, Dorset. They went on to have three children. Albert enlisted on 12th December 1915 but was not embodied until 17th July 1917 when he joined the Hampshire Regiment as a Private (Service No. 35975). He served in France and whilst there received two gunshot wounds - one to the left eyebrow and the other to the right thigh. These were sufficient for him to be eventually discharged and on the 20th June 1918 he received the King's Certificate No. 3500 and the Silver War Badge No. 414064. Later he also received the Victory and British War medals. Shortly after his discharge the family relocated to Basingstoke, Hampshire. The 1939 Register shows them living at 'Ashley', Oakley Lane, Basingstoke. Albert was then working as a coach painter. He died in March 1980 in Basingstoke at the age of 80 years.
Images:
Links to related web content / sources: The National Archives